Located in the lower left corner of the Caribbean sea are the bay islands of Honduras. Made up of Roatan Utila Guanaja and Cayos Cohinos. This is just off the mesoamerican reef system. 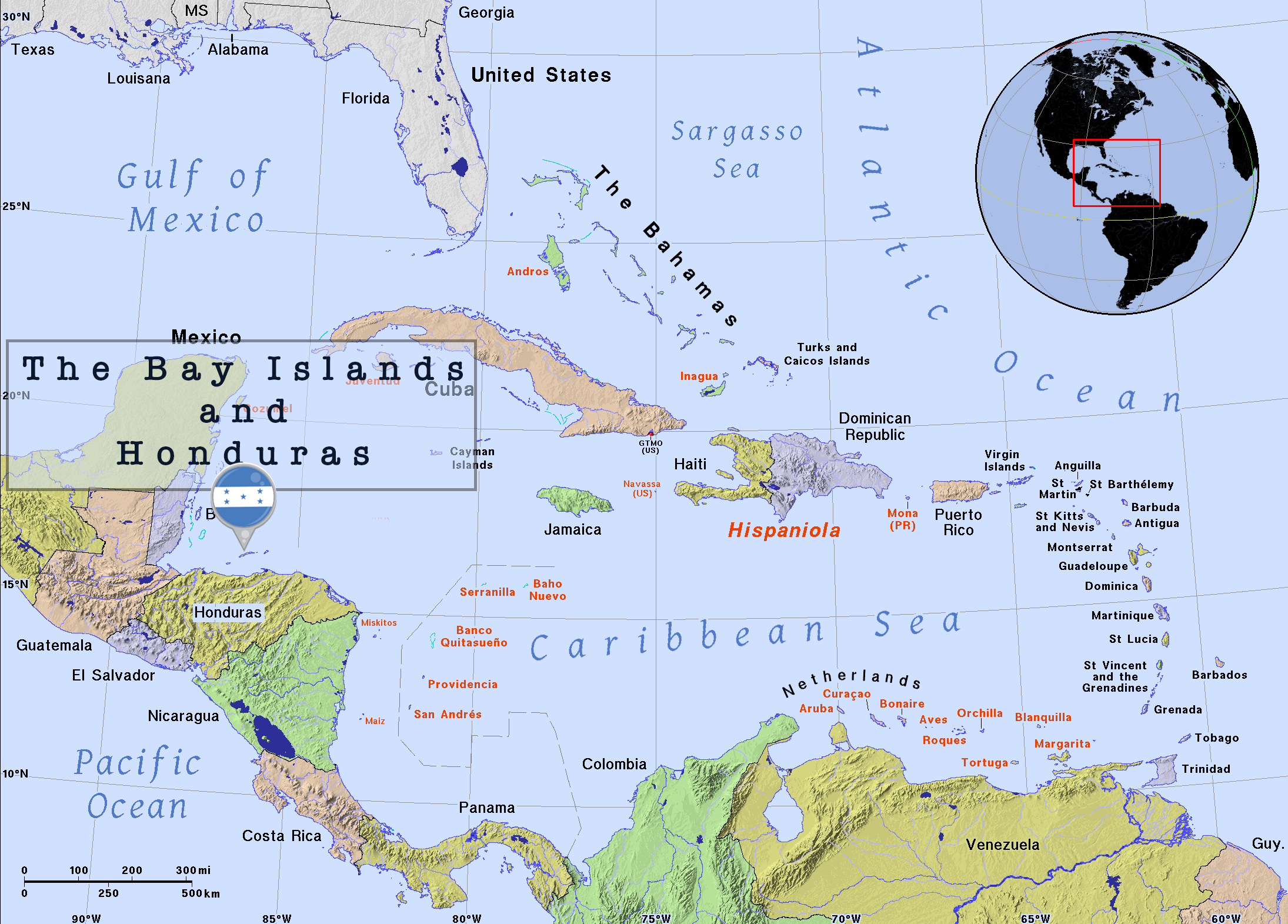 Here we have general articles on the topic of Roatan.

Watch this video as a starter for places to eat and drink in Roatan.

Roatan Attractions Things To Do | Places to Visit

Some of the attractions towns and regions of Roatan that you might like to know about before visiting Roatan.

Read more: Roatan Attractions Things To Do | Places to Visit

There are two docks or ports on Roatan that your ship will arrive at depending on the cruise ship company and the weather.

Both ports are on the south side of the island.

I saw a great program today which has been running for 3 weeks now. It has been focusing on nature in the Caribbean.

If you are interested in the good charitable work and organisations that help out here then you might find this page interesting. If you are part of a charity for Roatan and are not listed then get in touch. You can never get too much exposure.

How to Vacation in Roatan

Read more: How to Vacation in Roatan 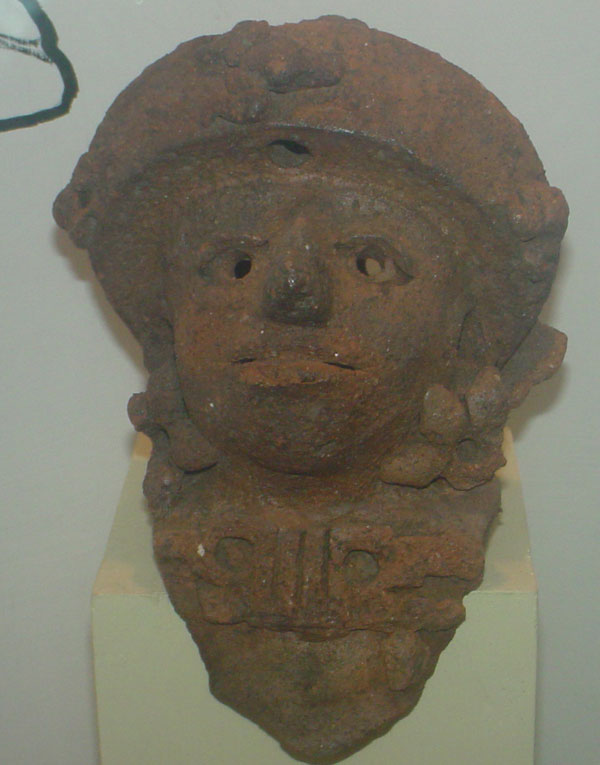