Welcome to the Roatan blog. This part of the site is for more random often short articles and links that are hard to classify and represent useful bits of information.

April May Newsletter April May 2018 in PDF format. [PDF]

As editor I reserve the right to ocassionally blog about related subjects. This is a scuba diving website about Roatan but I liked this couples account of snorkelling in Tenerife Canary Islands.
Image Credit pxl77 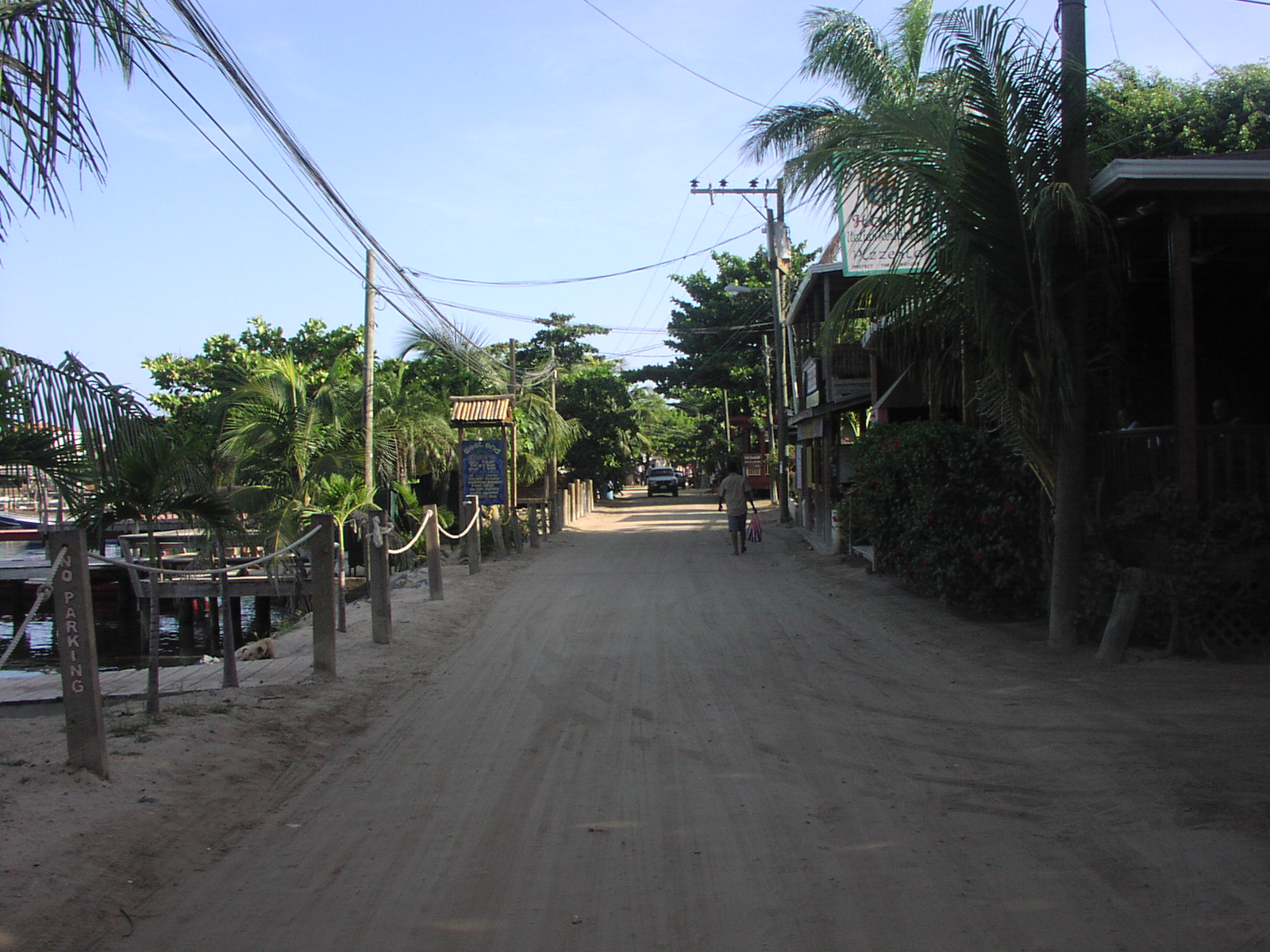 I simply loved (like many) West End in Roatan. 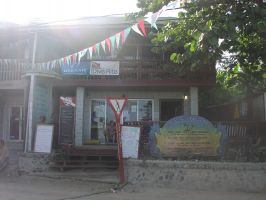 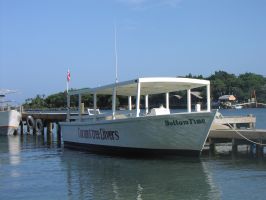 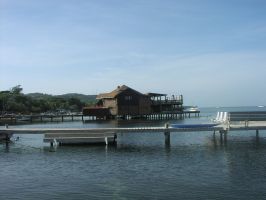 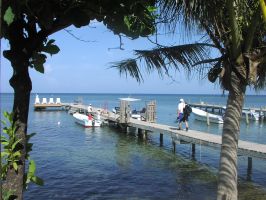 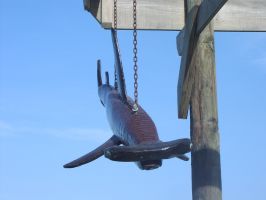 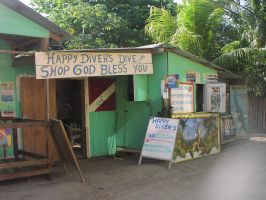 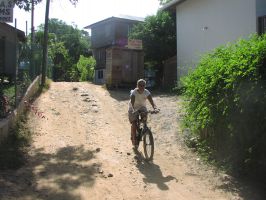 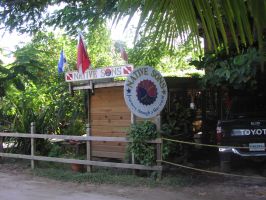 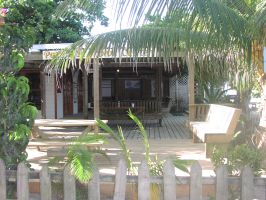 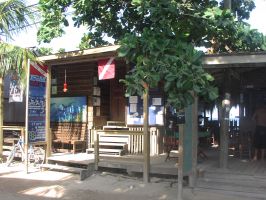 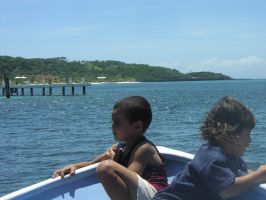 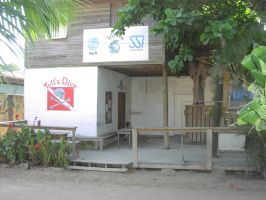 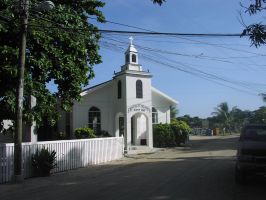 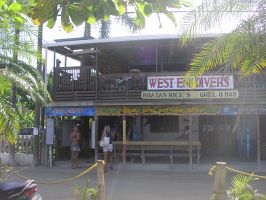 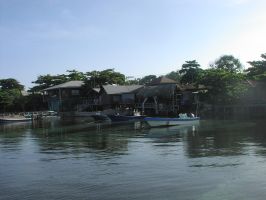 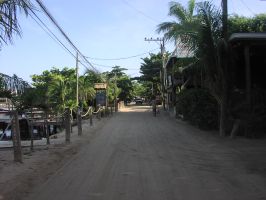 Here we show you a list of the best social media accounts to follow and get plugged into.

How cool is this fans of #Roatan ! Make sure that you get to watch this somehow if you know la isla.

Un Lugar En El Caribe - Translated in English (A Place in the Caribbean).

Man I had a wicked night last night here in Roatan, and for that reason I didn't manage to make any diving in the morning. I did have a fantastic dive at butchers bank with tylls dive however. We saw no less than 4 pipe fish. Part of the seahorse family. I don't know how their divemaster (Rino) finds them but he does. Earlier I had missed the spectacular sight of 2 octopuses or is it octopi shagging ! Well also on the butchers bank dive we saw two conch snails like a father and son going across the bottom of the sea bed, they were hauling ass (for snails) I will be uploading the video and pictures when I get an internet connection allowing me to do this. 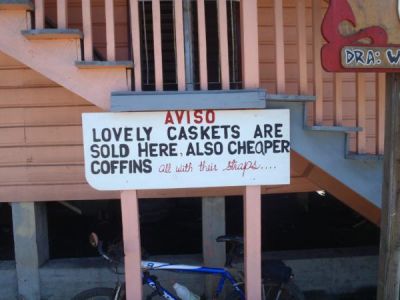 Picture the scene I wish i had taken photos of the years of all the crazy stuff you see as people do not believe it at times. One more, as on a roll and I better get back to work.

In San Pedro Sula in November, an armed vehicle (one of the big ones) for the banks stopped at the traffic lights, hazard lights on, armed guards all out on each corner watching out for bandits. After about 10 minutes another van turns up guy gets out with a petrol can and puts fuel in it and off they go, ran out of fuel. I love it, I love Central America.

Diver and Silversides in Blue Channel 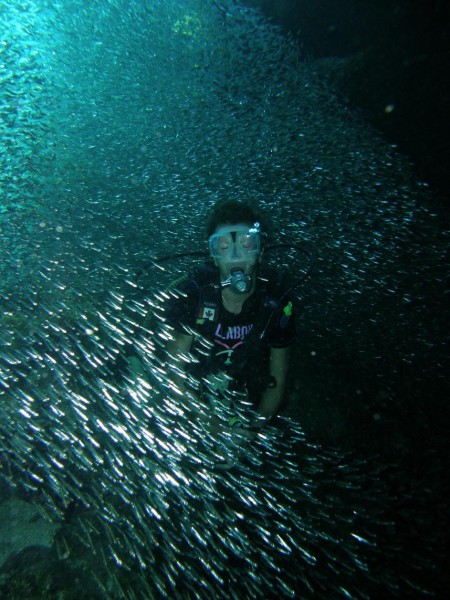 First of all, I want to share that the Roatan Marine-park's photo contest calender is available. Have a look at their FB page and see some of the amazing photos that were submitted. I am proud to say I think I bought the first one as they had just gotten them in. A great birhtday present to one of our divers.

Diving and Exploring Around the Island of Roatan 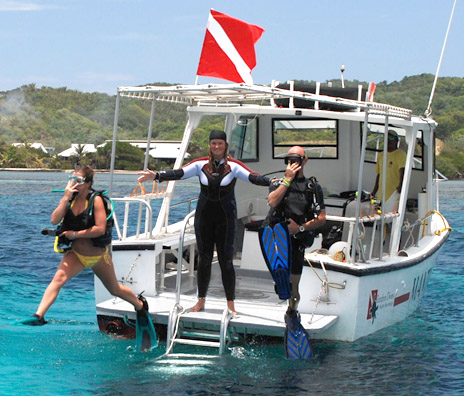 Diving enthusiasts at all levels will find scuba diving at Roatan, Honduras a pleasurable and challenging experience. With clear, warm waters and beautiful underwater sights, it is no surprise that travellers chose to visit Roatan all year round for their ideal diving holiday.

Read more: Diving and Exploring Around the Island of Roatan

Q from Teagan "This will be our first time visiting Roatan and I am interested in knowing if there are any thoughts on what to expect and how it compares with Caye Caulker in Belize. Thanks." Read more for the answer..

Editors note now we need to check out the issues relating to the ZIKA virus. This is for both men and women! A man can carry and infect a pregnant woman as an example un-thought through scenario.

Like in the Bruce Springsteen song The River "I got my girlfriend pregnant and that was all we wrote..." then we headed down to Roatan.So she is asking what about mosquitos (pregnancy is a big deal). I have had Dengue fever myself and possible concurrent malaria so I was told in the Coxen Hole hospital who are used to seeing victims of it, especially when it has been wet. When it has been wet the water pools and allows conditions to be perfect for the little horrors.

Declaring War on the Lion Fish in Roatan 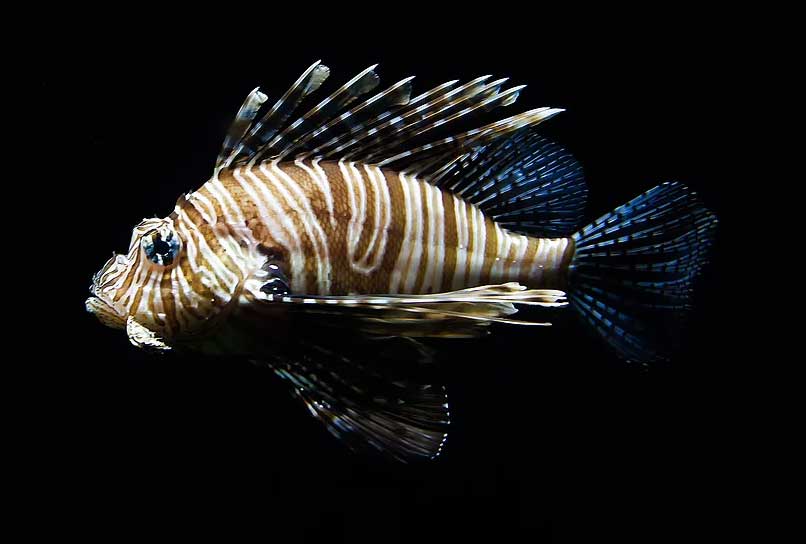 The Derby will now be held this weekend and next weekend. The cook-off and awards ceremony will be held on Sunday Feb 20th at 6:30 pm at Blue Marlin in West End.

Read more: Declaring War on the Lion Fish in Roatan

I recently had a fantastic dive trip to Roatan and want to post a short report.

We stayed at Jenny Blenny's cabin in West End.
The place is waterfront with iron shore which kept the bugs to a minimum.
We were able to sit on the porch every night watching the sunset.
The cabins are rustic and fine for two guys on a dive trip.

Looking ever more impressive is the wood medical centre in Roatan. The big yellow building in the main street.

I got my mares nemo battery changed and pressure tested on site in the Mares shop in Roatan Westend for $40. It was done that afternoon. They have some great deals surprisingly great massive selection of equipment too. They are located opposite Roatan Rentals in the mini mall hard to miss them really, next to the blue channel restaurant.

What are the best restaurants in Roatan

Calvin Crane Ok guys where is the best place to eat ? Bojangles aside as thats a given No1.

Calvin Crane Know all those except Gios! shame to eat pizza in Honduras but mexican any day

Shawnda Nadeau I almost forgot one of the very best. Blue Bahia in Sandy Bay !

Mike Dewar Best pizza is at the Sandy Bay Brick Oven. West End Rotisiere Chicken is one of the best meals anywhere.

Calvin Crane The Blue Marlin in West End was good on our last trip. A Dutch owned managed and run establishment replaced the old purple turtle bar that was run by Eustice, sad to see the end of that personally.

The Blue Marlin has excellent vistas to the setting sun and is a great place to have a drink before getting some chow.

Dubies : "There is a new restaurant in the Coralstone building in Sandy Bay called Pisco, Peruvian cousine. Have heard really amazing things about the food. Also new is Port Side restaurant in Pensacola, Flowers Bay. Rotisserie Chicken in West End is still soo good and absolutely affordable. The Blue Marlin is still very good. Cook Osman knows how to your burger, steak or fish to perfection. The Sharkdive is closed. There are new owners who are currently remodeling the place and seen to have some great ideas for their menu. Do plan in Tacos al pastor. Edmundo sets up his tables and portable "kitchen" every day at 6 pm in front of Coniahs Mall in West End. 3 yummy tacos for lps 100/$5,-."

Diver : "Welcome to cruising to Roatan ! Start your thread something like

...Hooray I'm cruising to Roatan ! I just have a couple of questions for this forum ..."

Dubies : "With upcoming cruiseship season there are so many tours and attractions to chose from.
Many are prearranged through the cruiseship.

But there are still quite a few free souls who contact local businesses to help set up a fun and memorable day.
Mostly divers who don't want to end up in a "cattleboat" but prefer a small personal setting.
The smaller diveshops work with drivers who they know and who offer a fair roundtrip fare.

There are independent tour guides who offer private islandtours.
One I recommend is Hanno Ebanks."

Roatan Diving: "For a great value stay in Roatan and the west end area you would do well to consider the hotel behind the Argentine Grill owned by the same. Make sure you try them out for the best meat and wine on the island. Back to PAI ! It has been here a while now and is a little dated in places, but any mozzie screens broken they will fix small annoyances are forgotten as you are close to the action at sundowners and the beach. Free beach loungers beds and kayaks also make this a serious place hard to beat.We do offer some scuba diving packages on this site that will give you even better value than Posada Arco Iris but if you have around 50 per night then give this place a try."

Dubies : "Posada Orquideas is the sister hotel and newer. Its 5 min. walk further down the road.Both places offer a 10% discount if you stay 7 nights or more."

Roatan Diving: "Yes probably in nicer shape as in PAI it is getting a bit worn in places like some of the mozzie screens for example. But it is right close to the beach, one thing which is so annoying having stayed in Posada Arco Iris is the music the restaurant plays. Its old (cheesy) and repeats, strange that this is something to complain about but it does get to you" 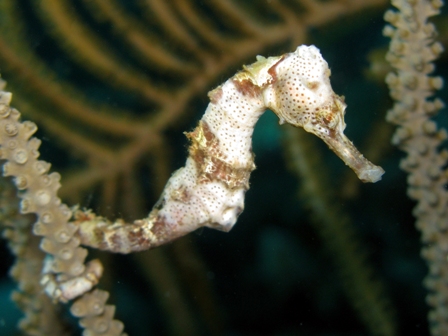 It has been a long time since I had given up hope of finding myself a seahorse off Roatan. The hippocampus my lifetime favourite find so far was orange and found at overheat reef. I always spot turtles here and there are tons of cleaning stations. Thanks to Reef Gliders for the image!